Where Do You Hide in Times of Trouble? 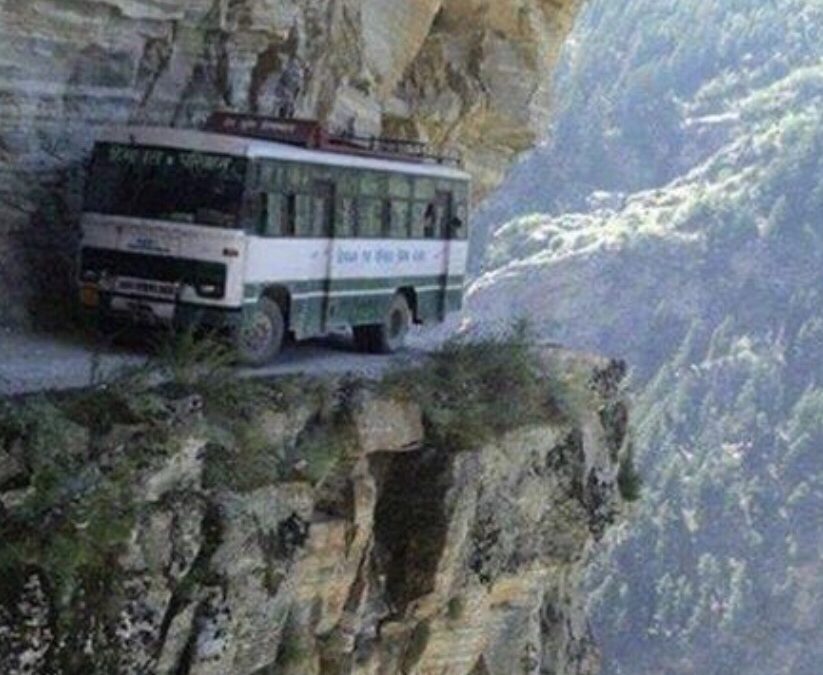 My parents owned a beautiful “Eleganza” motorhome that my mom would often remind me was not a camper, nor an SUV, but a motorhome. They knew when we came to visit them in Colorado that we would often take our family on a 4-5 day vacation in the Colorado mountains and thus they asked me not to take it on any dirt roads because the interior was “elegant” and they didn’t want all the dirt and scratches from mountain rocks and trees.

One day I spotted a pass I had never taken, called Missouri Pass in the gorgeous mountain range called the “Fourteens” due to all the mountains over 14,000 feet tall. Since it was named after the state we were living (Missouri), I wanted to investigate what the road looked like for a potential future four-wheel-drive or hike.

The initial road started on pavement but quickly became a gravel road to a nearby campsite in the valley below. If I’d known better I would’ve stopped and turned around in the campsite and immediately driven back to the highway. But since the gravel road extended through the valley, I assumed I would find another place to turn around before the road started going up the narrow four-wheel-drive pass.

Suddenly the road became a four-wheel-drive trail lined by steep trees on each side and going up an 8-10% grade!

Anxiously looking for any place were a rancher might turn off to his property, I finally found one a good half mile up the increasingly steep road.

Stopping to explore our options, we realized it was impossible to turn on that rancher’s small road because it immediately traversed downhill on a ~12% grade from which we would never recover.

So we went a little bit further and found what looked like an 10 foot gravel pull out on the right side of the cliff that we were steadily climbing.

Ever so carefully I backed up into that small opening knowing, in theory, that I could make a series of short turns with the front of the motorhome facing the cliff’s edge….and 3 teenage daughters looking out the windows in horror!

It was a good theory until my rear wheels started sliding in the loose gravel.

There I realized I was the epitome of a stubborn Missouri mule in need of a lashing. How I wanted to bury my quilt & shame in that gravel pit!

Now was the time to panic …or pray. Thank God for options.

Where do we go in times of trouble?

Lynn hopped out, found a small broom to serve as a shovel and started franticly sweeping more gravel and larger rocks underneath my back tires while I calmly repositioned the motorhome inch by inch, foot by foot, downhill until we had made a full and miraculous 180° turn.

That episode took at least 15 minutes during which time not a single SUV, jeep, motor cycle, biker or hiker passed either way on that thin trail.

No sooner did I get the motorhome turned around when a volley of jeeps heading up the trail stopped dead in their tracks and in bewilderment asked how we made it over the pass?!

As I rolled down my window and smiled, I cunningly suggested, “There’s only a handful of “S” turns and 2 feet of snow at the top, but you should easily be able to make it in 4 wheel drive!”

I think they believed me because they would soon realize there was absolutely no way to turn that motorhome around… except by prayer for God’s deliverance from evil and my blind stupidity.

You are my hiding place; you will protect me from trouble and surround me with songs of deliverance.

I will instruct you and teach you in the way you should go; I will counsel you with my loving eye on you.

Do not be like the horse or the mule, which have no understanding but must be controlled by bit and bridle or they will not come to you.

Many are the woes of the wicked, but the Lord’s unfailing love surrounds the one who trusts in him.

Rejoice in the Lord and be glad, you righteous; sing, all you who are upright in heart!