What did famous explorers Lewis and Clark see that we missed on our GO West trips? 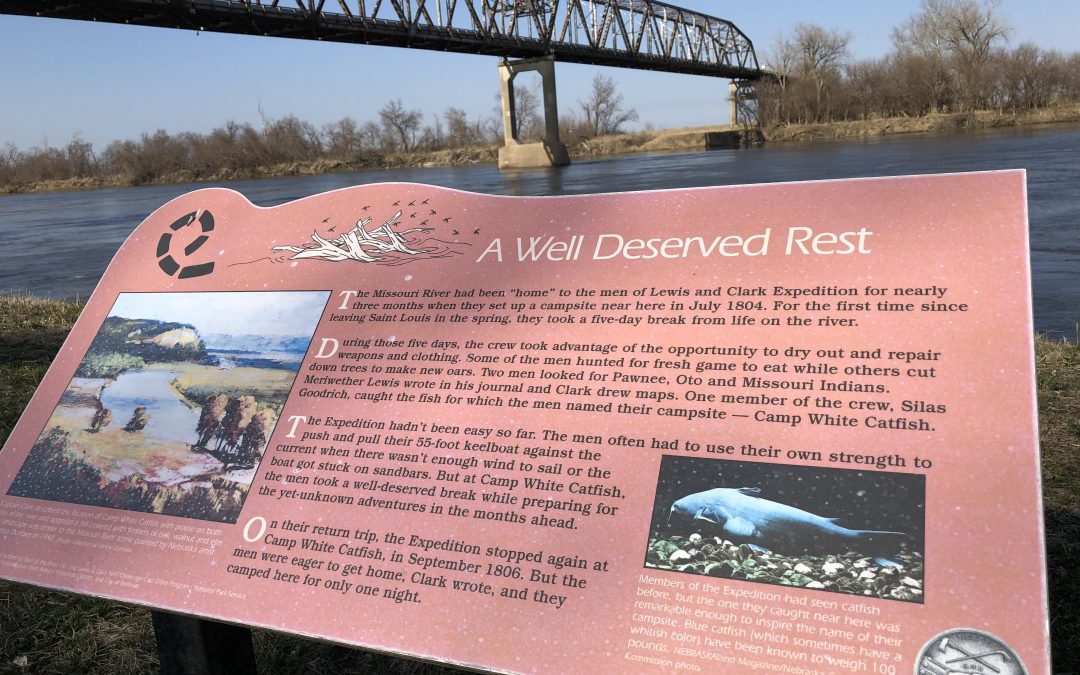 For 30 years on GO West bus trips we drove by this spot on the Missouri River without ever seeing it. 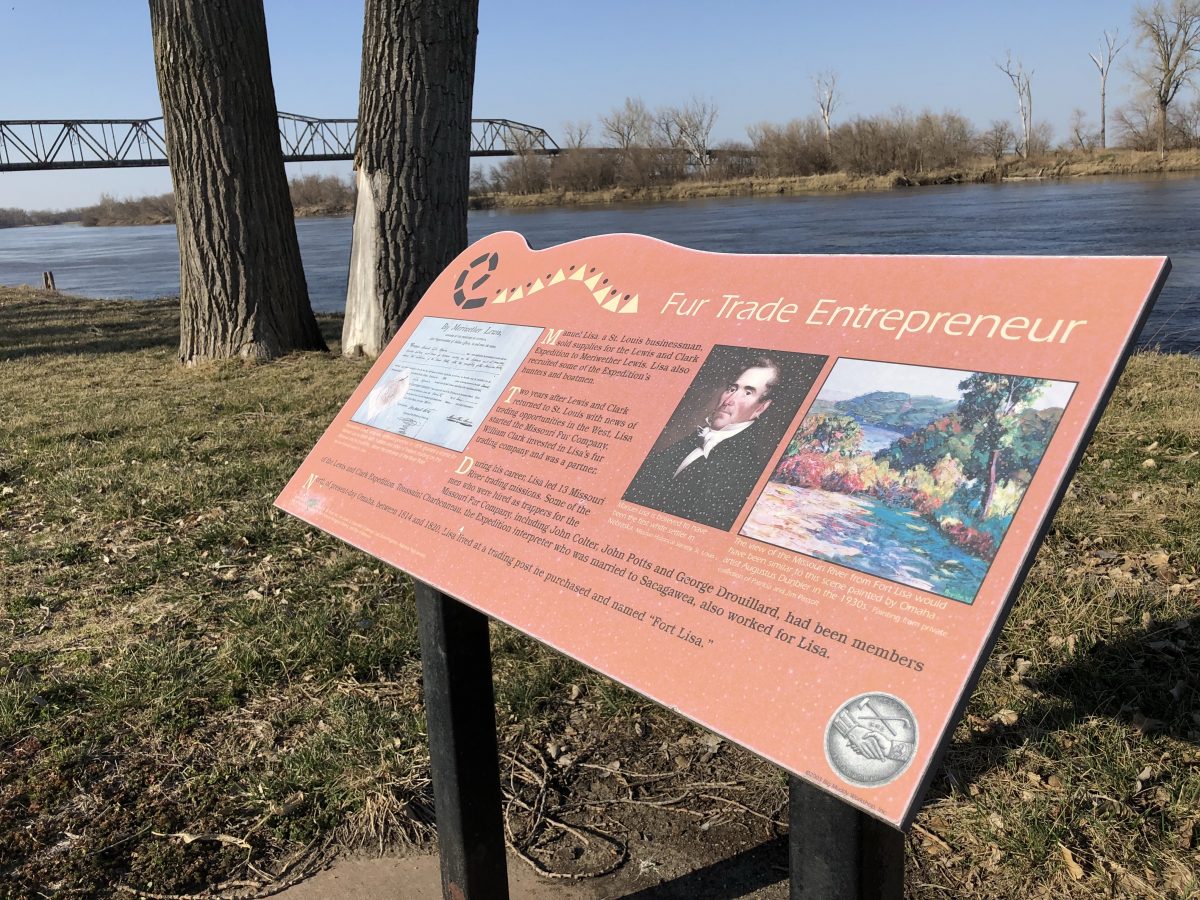 Why: because we always drove at night after dinner in St Joesph Missouri, the home of two other famous GO West historic sites.*

Here, near what is now Omaha Nebraska on the west bank of the Missouri River, is where Lewis and Clark Corps of Discovery stopped in 1804 for 5 days to rest and repair their battered boats. It had taken them 3 months of misery from the time they left St. Louis to get this short distance 350 miles upstream on the Missouri River. Three months of hard labor rowing against the wind and pulling the larger keelboat against the current when there wasn’t enough wind to sail or the boat would get stuck on sandbars.

Back to my bus story—why didn’t we see this delightful oasis? 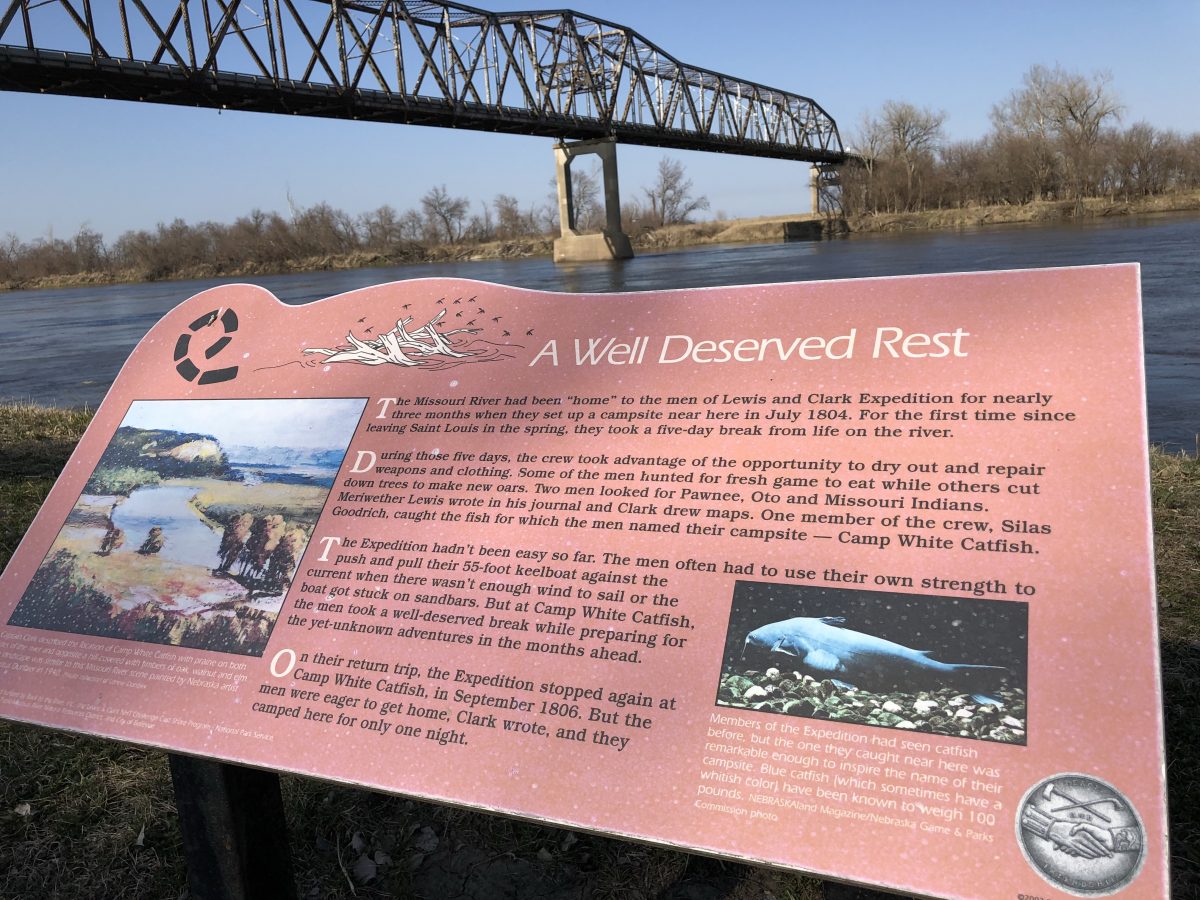 We were sleeping! Our eyes were closed.

The Bible tells us the same thing about our spiritual life. Because we were dead asleep in our sins we could not see God or “His story” – the work of His Spirit behind the scenes.

The Bible says that Satan, the source of evil in this world and age, has blinded us from seeing the beauty of Christ & His creation:

“The god of this age has blinded the minds of unbelievers, so that they cannot see the light of the gospel that displays the glory of Christ, who is the image of God.” 2 Corinthians 4:4

The man who wrote that statement in the Bible was Paul, the first international student to became a follower of Christ! Previous to his change of heart, Paul spearheaded the persecution of Christians, actively participated in killing Stephen, the first martyr for Jesus, and had more new Christians condemned and killed for their faith in Jesus Christ.

In the book of Acts, Paul the persecutor, describes how God dramatically changed his life and commissioned him:

“I am sending you…to open their eyes and turn them from darkness to light, and from the power of Satan to God, so that they may receive forgiveness of sins and a place among those who are sanctified by faith in me.” Acts 26:17-18

The point is, our eyes need to be opened to see, understand & believe what Jesus has freely done for us. He died so that our sins would be forgiven & our shame restored with joy.

You might like to read the conclusion of Paul’s dissertation defense in front of his committee of prominent professors & kings:

At this point Festus (Committee Chair) interrupted Paul’s defense. “You are out of your mind, Paul!” he shouted. “Your great learning is driving you insane.”

“I am not insane, most excellent Festus,” Paul replied. “What I am saying is true and reasonable. The king is familiar with these things, and I can speak freely to him. I am convinced that none of this has escaped his notice, because it was not done in a corner. King Agrippa, do you believe the prophets? I know you do.”

Then Agrippa said to Paul, “Do you think that in such a short time you can persuade me to be a Christian?” Acts 26:24-28

How about you? How long will it take for you to be persuaded that Jesus loves you and demonstrated it by dying on a cross to forgive you?

*Quiz: Can you name either historic site in St Joe, MO? 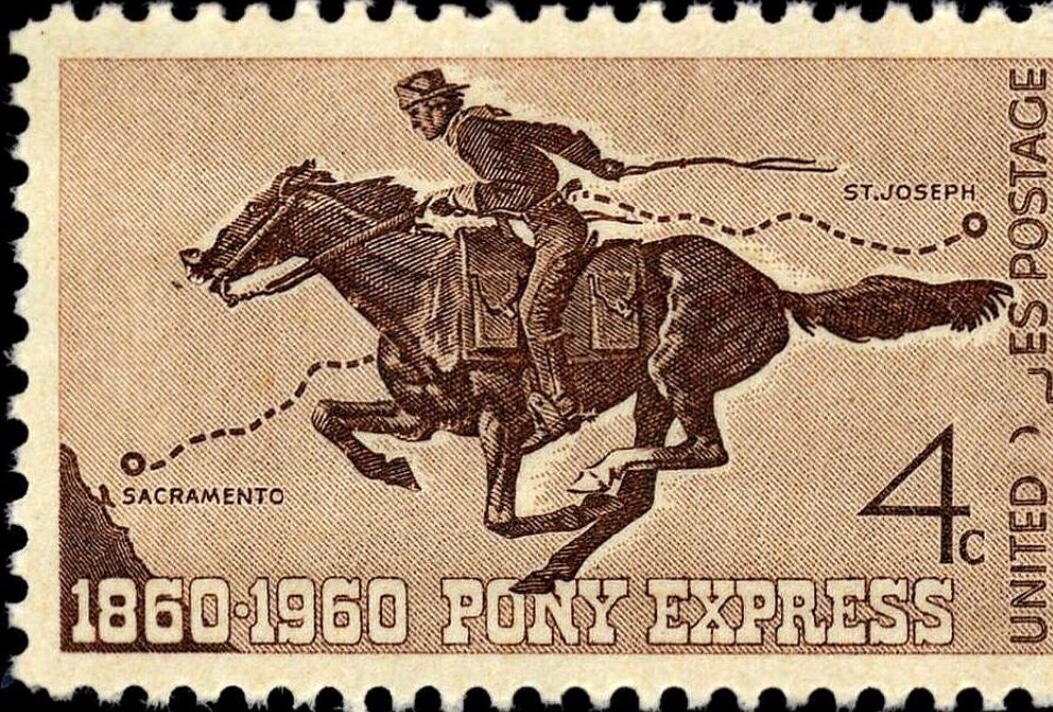 1. The most famous is the Pony Express that originated in St. Joe. It was the fastest form of communication in the world at that time! Nineteen months later, however, the Telegraph was invented providing 10000 gigabits/second (well almost that fast) compare to the fastest trail of horse riders racing through night & day to reach Sacramento California that took almost 2 week’s of non stop riding with saddlebags full of “Pony Express” mail. 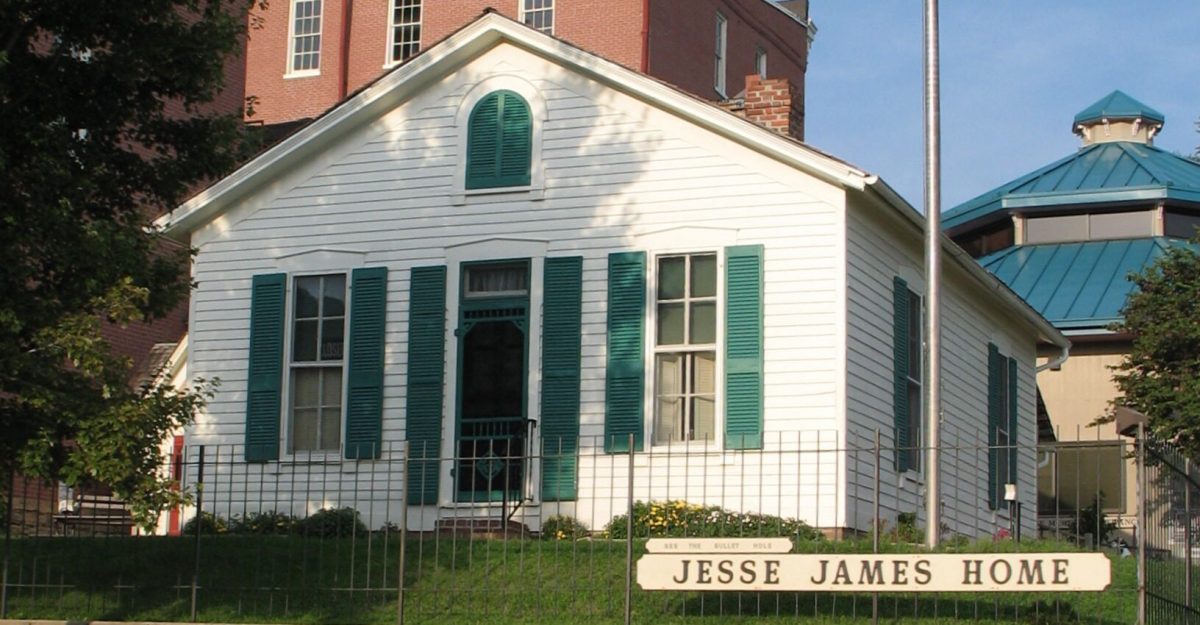 2. Another well-known fact of the Old West, is that the infamous bank robber, Jesse James, grew up in St Joe and later was murdered there by one of his cousins who wanted to collect the large reward money for bringing in Jesse “dead or alive.”