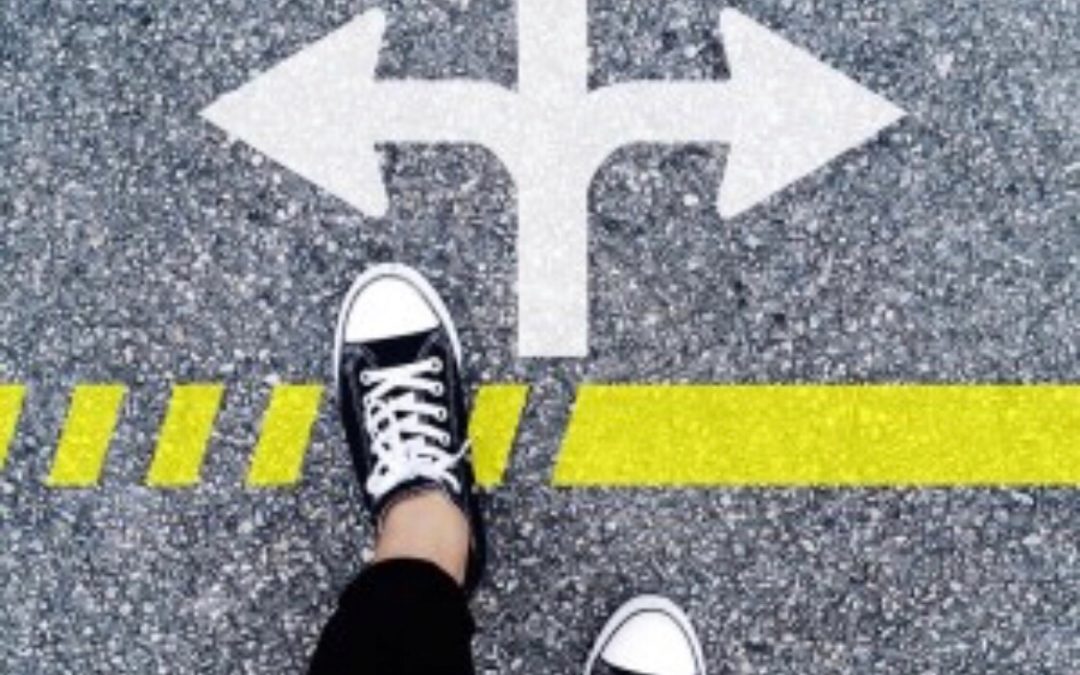 For two years I was honored to serve as a professor and eventually as the dean of the Manna Christian College (now Grace College of Divinity https://gcd.edu/manna-church), one of the teaching arms of the Manna Church in Fayetteville, North Carolina. Their senior pastor, Jerry Daley, a graduate of the Air Force Academy and Vietnam Veteran was one of the first and finest men of God I met when we started our first year at Fuller Seminary in California. Jerry had the audacity to challenge senior professors on their growing departure from biblical inerrancy, since Fuller’s statement of faith stated that both professors and students held to biblical inerrancy and infallibility.

A year later, Wayne Grudem, a transfer student and recent graduate from Harvard, joined Jerry in mapping the erosion of professors deceiving students and distancing themselves from the full truth and authority of the Scriptures. For example, one associate professor wrote, “It is impossible for John the Baptist to have said, ‘Behold the Lamb of God that take away the sins of the world’ because that would mean the Holy Spirit had given him insight into something that could not be known until after the resurrection of Jesus.”

In other words, this professor did not believe the Holy Spirit had the capacity to give prophetic insight into what will happen in the future let alone revelation of what the Scriptures mean right now! My father used to refer to such professors as “educated idiots!”

Fast forward seven years, and I’m working under Jerry Daley’s leadership at the Manna Church where the Spirit of the Living God gave me prior direction in 1Sam16:21 “Then David came to Saul and attended him; and Saul loved him greatly, and he became his armor bearer.”

Previously, on the staff of two different missions (Young Life to American high school students and International Students Inc. ) proved foundational in my growing understanding of the role of the Church as both local church and its universal mission.

Now I was at a crossroads in the summer of 1981 after graduating our first class from the Manna College; and unexpectedly in Jerry’s crosshairs for not fully committing to all that he expected of me as an elder and a pastor of his church. Jerry “loved me greatly” but I was out of sync with his vision of the church and thus not perfectly fulfilling my duty as his “armor bearer.”

In a mid summer night’s dream, the Spirit of the living God told me to start reading the Book of Judges and by the time I reached 18:14-19, He had my full attention:

When the five men went into Micah’s house and took the idol, the ephod and the household gods, the priest said to them, “What are you doing?”

They answered him, “Be quiet! Don’t say a word. Come with us, and be our father and priest. Isn’t it better that you serve a tribe and clan in Israel as priest rather than just one man’s household?”

Not all seminary graduates are cut out to be church pastors and I found out I was one of them. The Spirit was confirming a choice I needed to make.

Which would I rather do: align myself with one church or helping a mission extend the kingdom of God into other parts of the world? Would I rather be a light to the nations or a light bulb in an American church?

The decision was clear but the cost was significant. We had to leave Fayetteville and trust the Lord to show us where to move and how to do it without any income other than one month’s $1000 severance pay.

As always, God is good! He continued to directed our steps, more of which I’ll share in another blog about how my van made it through the night to Atlanta on a dead battery.