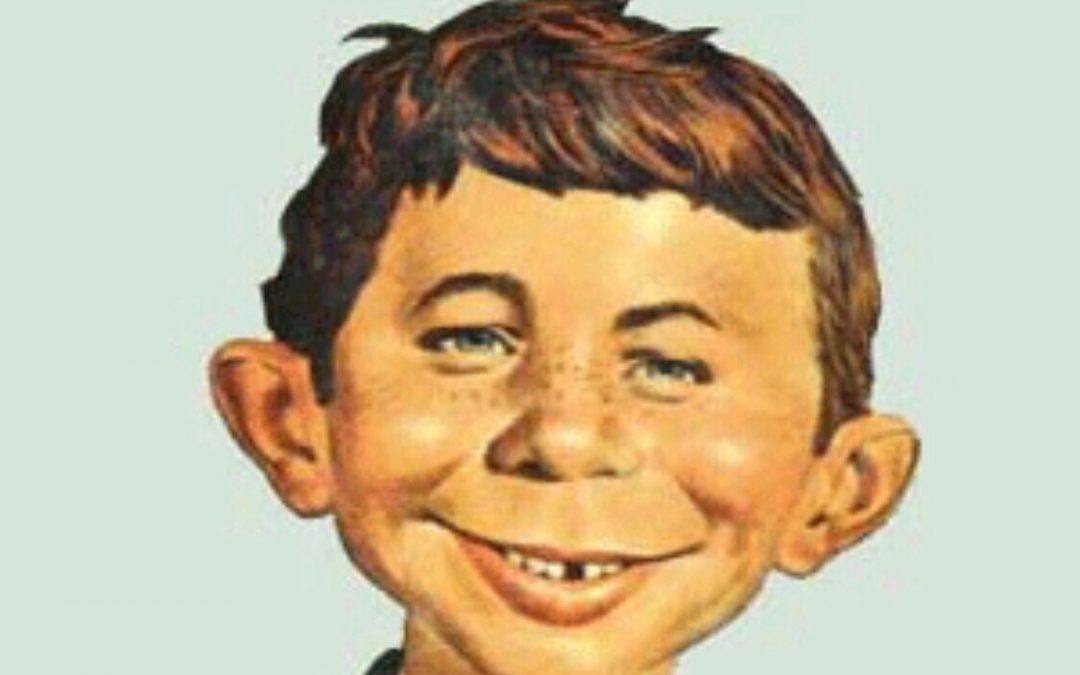 Before I could guide thousands of international students on 7-10 day “cross county, cross cultural bus trips with the cross of Christ”, I had to learn how to lead myself out of harms way.

As a typical adolescent—what my dad called a misguided youth—I was the type of guy who hung out with other misguided youth who had no idea – nor did we care – what damage we caused.

All because we didn’t possess what the Bible calls, “the fear of the Lord.”

I recall being with a group of my rowdy friends in middle school at the Air Force Academy who felt vandalizing neighbors far from our homes was “the cool thing to do.” Later I was questioned by the police for $15k (~$150k value 60 years later) in damages to other property at the AFA, only because I had been caught in other mischievous acts. Fortunately, I knew I was innocent of that charge & didn’t “squeal” on those whom I regarded as my buddies.

It took a few more years, the refreshing mercies of God & “the fear of the Lord” to learn the wisdom of Psalm 1:1-3

Blessed is the one who does not walk in step with the wicked or stand in the way that sinners take or sit in the company of mockers, but whose delight is in the law of the Lord, and who meditates on his law day and night.

That person is like a tree planted by streams of water, which yields its fruit in season and whose leaf does not wither— whatever they do prospers.