I am a lighthouse 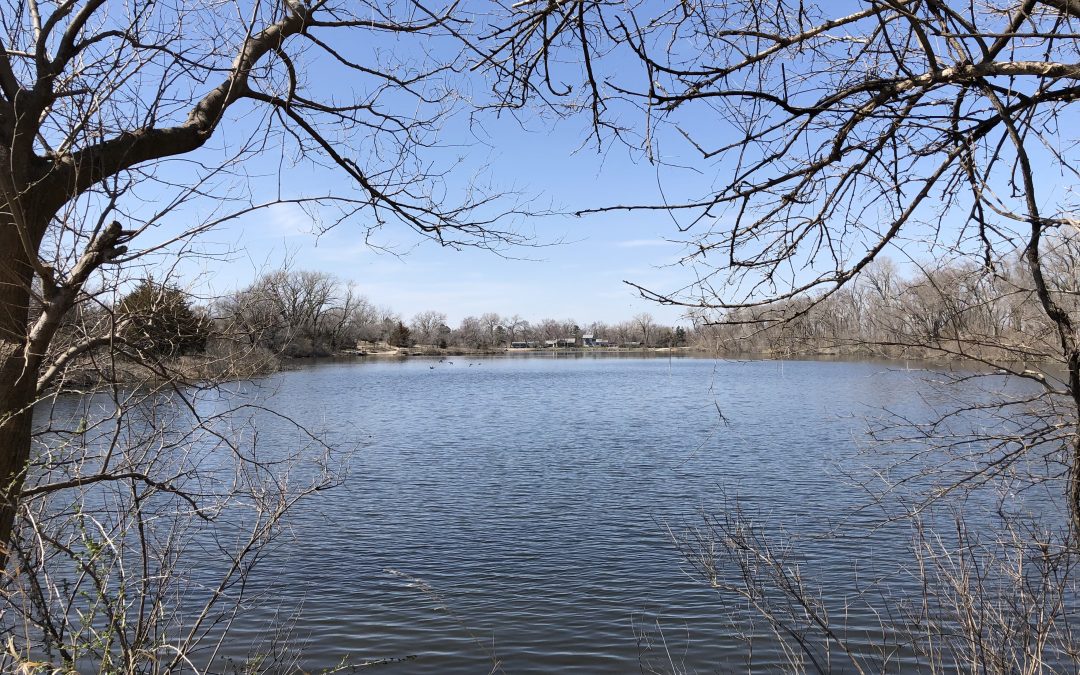 Taking a diversionary side trip from my methodical 8 pm – 8 am night watchman’s shift at my mother-in-law’s bedside, we hiked around the lake at her brother’s cabin in Nebraska.

What’s the least expected thing you’d think you’d see beside a lake in a landlocked state in the Midwest?

The first three would have been true when Lewis and Clark explored the wide Missouri River in 1804 to 1806. 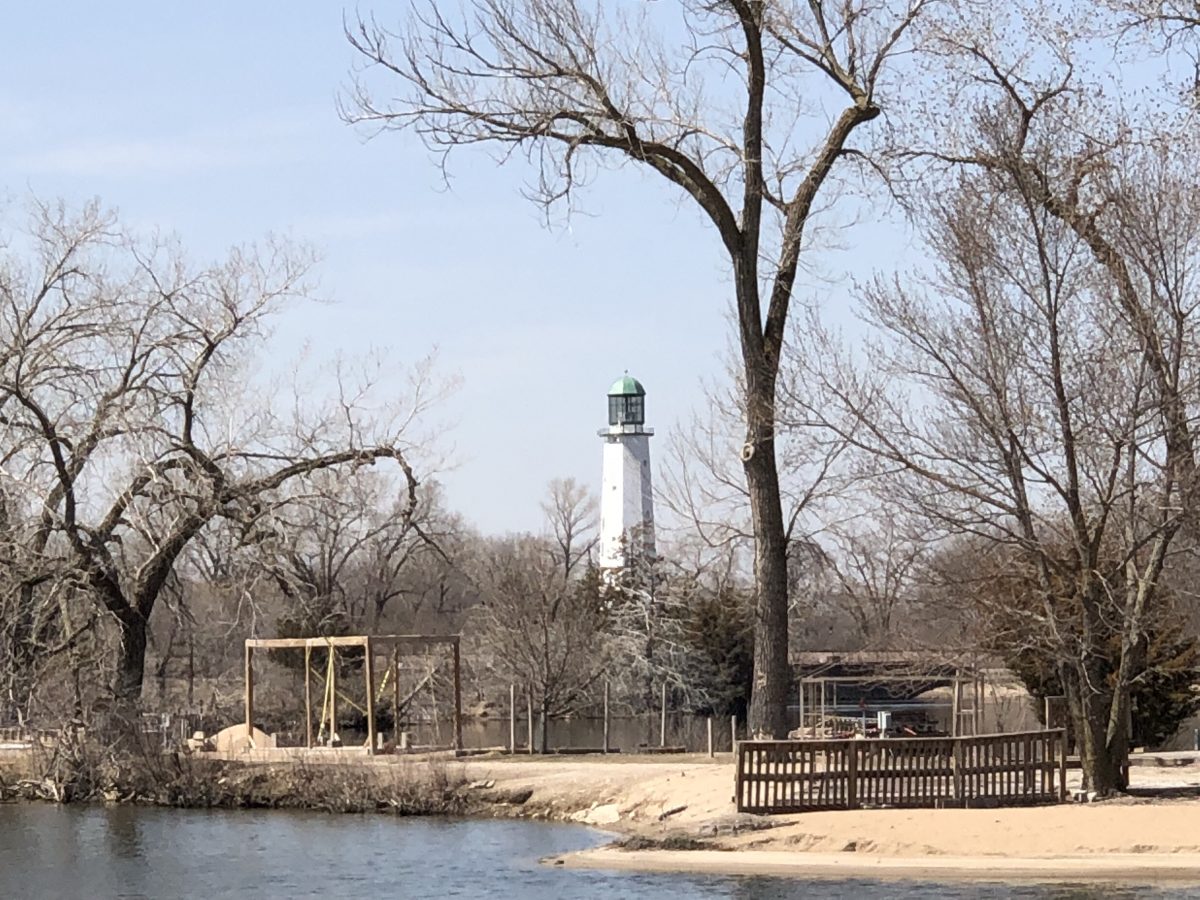 Q: What’s the purpose of a lighthouse, whether it’s on a rugged coastline or by a smaller calm lakeside?

A: To warn boaters in the dark or in a storm where land is dangerously nearby.

Reminds me of this classic naval story:

A battleship had been at sea on its routine manoeuvres under heavy weathers for days. The captain, who was worried about the deteriorating weather conditions, stayed on the bridge to keep an eye on all activities.

One night, the lookout on the bridge suddenly shouted, “Captain! A light, bearing on the starboard bow.”

“Is it stationary or moving astern?” the captain asked.

The lookout replied that it was stationary. This meant the battleship was on a dangerous collision course with the other ship. The captain immediately ordered his signalman to signal to the ship: “We are on a collision course. I advise you to change course 20 degrees east.”

Back came a response from the other ship: “You change course 20 degrees west.”

Agitated by the arrogance of the response, the captain asked his signalman to shoot out another message: “I am a captain, you change course 20 degrees east.”

Back came the second response: “I am a second class seaman. Sir you must change course 20 degrees west.”

The captain was furious this time! He shouted to the signalman to send back a final message: “I am a battleship. Change course 20 degrees east right now!:

Back came the flashing response: “I am a lighthouse.”

Point: Jesus wants to help us when we’re threatened by darkness (aka evil).

2. Jesus also said: “You are the light of the world. A town built on a hill cannot be hidden. Neither do people light a lamp and put it under a bowl. Instead they put it on its stand, and it gives light to everyone in the house. In the same way, let your light shine before others, that they may see your good deeds and glorify your Father in heaven.” Matthew 5:14-16.

Are you a lighthouse to others in need of seeing your light in the storm that shines through you from the Light above?