Five Agreements That Are Killing Millennials 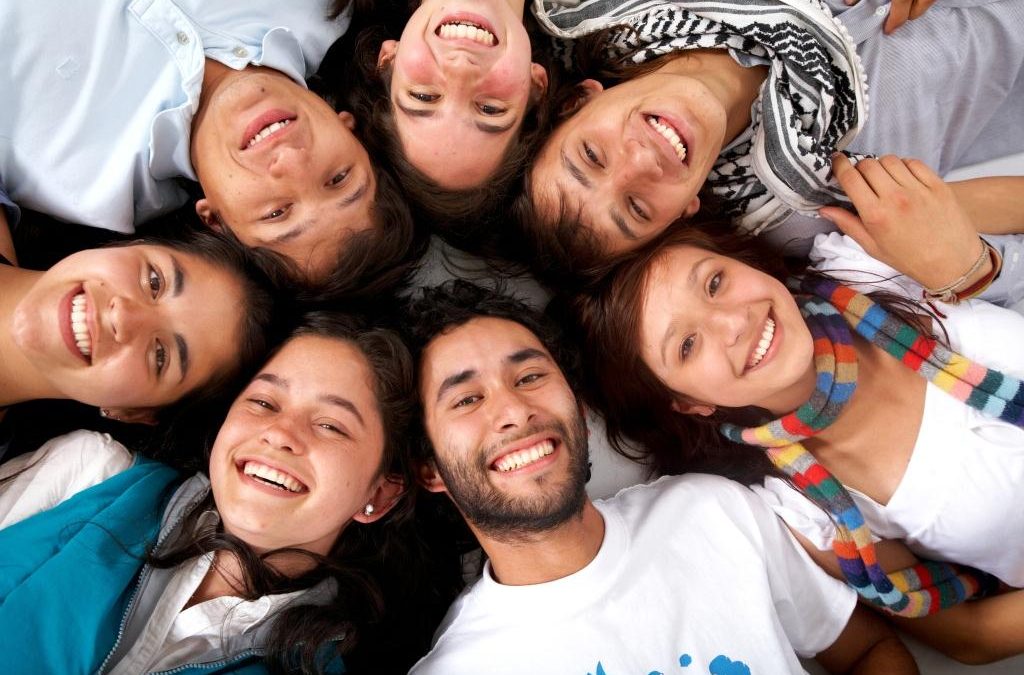 Five Agreements That Are Killing Millennials, by John Eldredge

I fear the worst has happened.

You are losing heart, may have already lost it altogether. 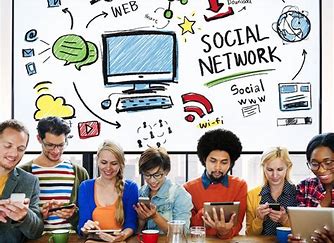 John Eldredge is an author (you probably figured that out), a counselor, and a teacher. He is also president of Ransomed Heart, a ministry devoted to helping people discover the heart of God, recover their own hearts in God’s love, and learn to live in God’s Kingdom. John met his wife, Stasi, in high school….