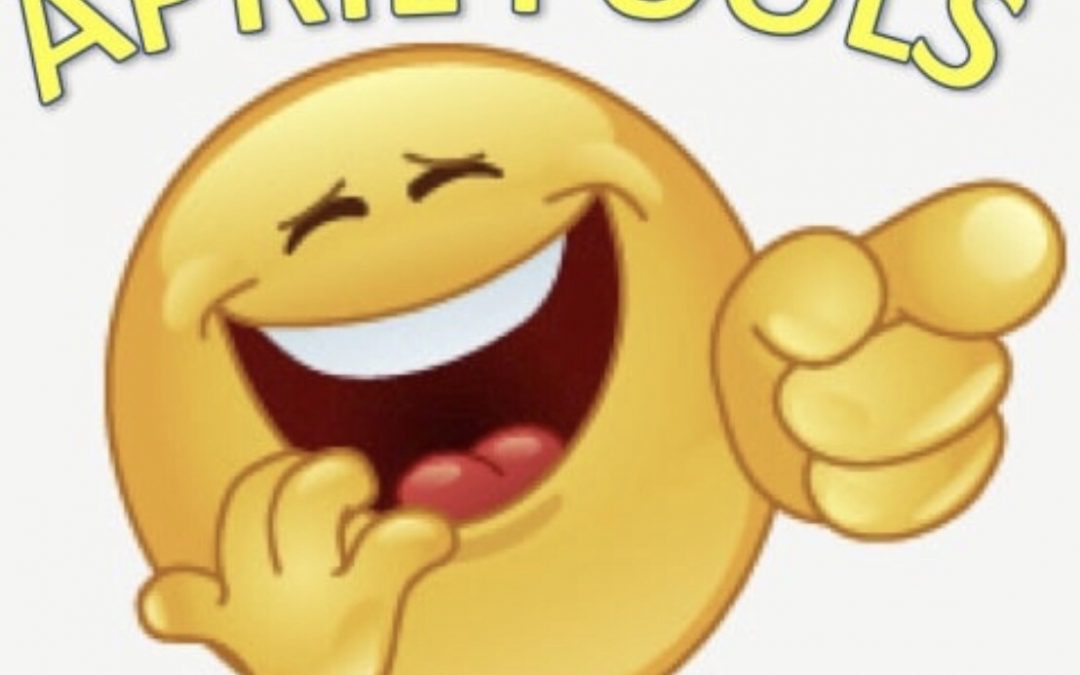 What does April Fools Day 4/1 & Easter have in common?

April Fools Day is all about tricking or fooling some of your family or friends into believing something is true even though you know it is false or not correct. It’s a practical joke to see who will “fall” for your made up or make believe story.

In the Bible, the classic example of being fooled is when Jesus died on a cross and on the 3rd Day – Easter- rose from the dead.

Don’t misunderstand me: Jesus was not trying to make fools of you & me. Nor is the Bible saying that Jesus death and resurrection (witnessed by more than 500 people who saw him alive after he died) was a fraud or a lie.

Rather, Jesus was demonstrating how foolish it was for both the earthy & spiritual authorities to kill and crucify him on the cross.

Here’s what the Bible says in

Paul’s letter to one of the earliest churches, in Corinth:

None of the rulers of this age understood it, for if they had, they would not have crucified the Lord of glory. 1 Corinthians 2:8

In other words the powers of evil wanted to get rid of Jesus and his radical teaching about forgiveness of sin & eternal life. They assumed that by putting Jesus to the death all arguments about his unique claims would be silenced once and for all.

But they failed to grasp what Jesus’ goal was all about:

Jesus said, “I am the resurrection and the life. He who believes in Me, though he may die, he shall live. And whoever lives and believes in Me shall never die…..Do you believe this?” John 11:25-26

That’s why Easter brings us hope for eternity, through the forgiveness of our shame & sins.

It’s a question of who & what you believe.

“Do you believe this?”